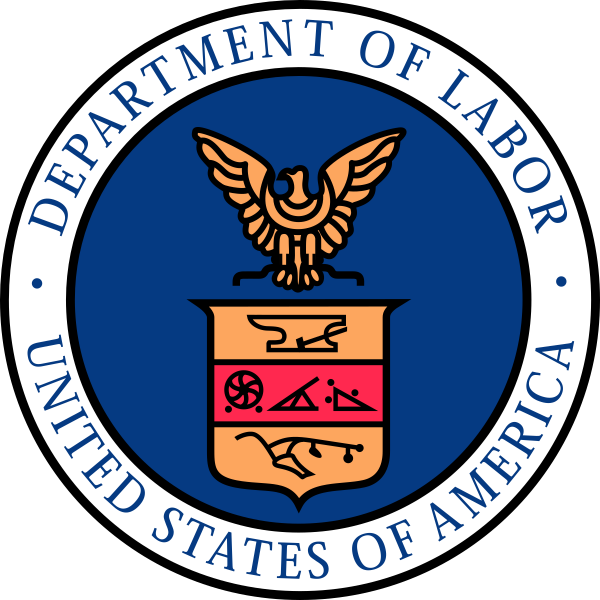 That's according to the latest Labor Department numbers, which reported a record ten-point-one-million openings in June, up from nine-point-five-million in May.

There are now eight-point-six million people out of work in the U.S.

Employers are having to use a number of incentives to get new hires, including signing bonuses.