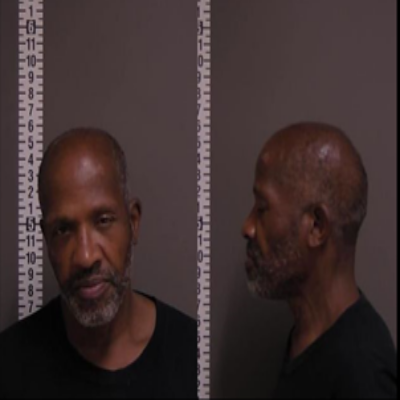 Fargo - Fargo Police have arrested a man wanted on robbery and attempted murder charges.  Fabian Henderson, 56, with no permanent address, was arrested in Fargo early Sunday without incident.  Police had been searching for Henderson since early Saturday.

Police said Henderson was a suspect in an attempted murder and robbery that took place at approximately 2 a.m. on Saturday, March 5 in the 3100 block of North Broadway.

Police asked for the public's help in finding Henderson, but warned them not to approach him and instead call 9-1-1.

Police have not released further details of the Saturday incident, including the name and condition of the victim.