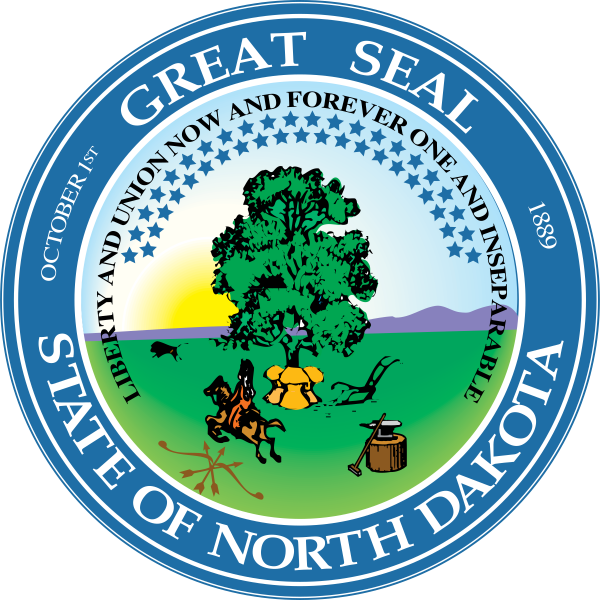 The North Dakota State Legislature is set to convene on Tuesday for its 67th Legislative Assembly Regular Session.

The date for the crossover of bills is Friday, February 26, with the Legislature recessing March 1 and 2, before reconvening for the second portion of the session on March 3.

Section 7 of Article IV of the Constitution of North Dakota limits regular sessions to 80 natural days during a biennium and defines a "natural day" as a period of 24 consecutive hours. House and Senate Rules 104 provide that a legislative day begins at 7 a.m., so each legislative day ends at 7 a.m. the following day.