Bill would ban contribution from any North Dakota Governor 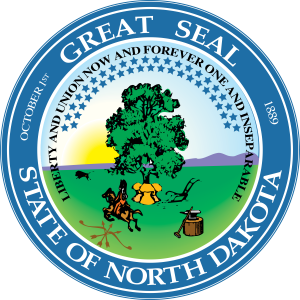 (Bismarck, ND)  --  A bill is being proposed that would bar a sitting North Dakota governor from making financial contributions or providing endorsements for a member of the Legislature.

Representative Jeffrey Magrum introduced the legislation yesterday after Governor Doug Burgum contributed millions to several candidates in last year's elections.  Magrum was one of the incumbents targeted by Burgum in the June primary.

Leaders in the House say they are unlikely to support the bill.