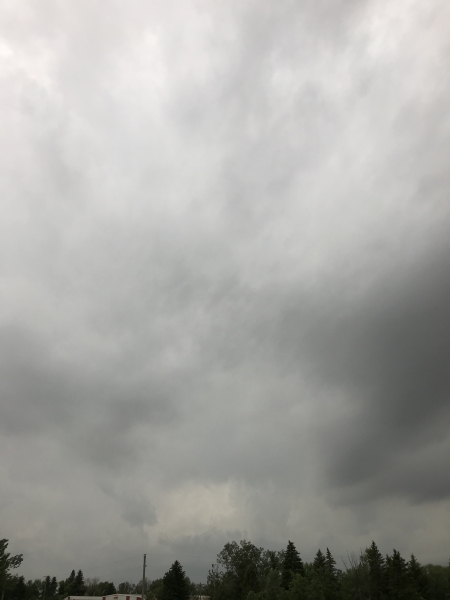 (Williams County, North Dakota) -- A line of severe thunderstorms, which dropped at least one tornado on the ground, confirmed by law enforcement north northeast of Skaar shortly after 6 p.m., also packed winds in the Tioga-Ray-Williston area. According to the National Weather Service office in Bismarck, a 78-mile per hour gust was clocked at the North Dakota/Montana state line at just after 11 p.m. Thursday evening. A 66-mile per hour gust was also recorded northwest of Williston shortly after 7:30 p.m. According to the North Dakota Agricultural Weather Network, a station nine miles south of Noonan had received 3.74 inches of rain on Thursday, as of 11:30 p.m. Another station, two miles south of Alamo, reported 3.17 inches of rain. Four other stations in either northwestern or north central North Dakota recorded more than two inches of rain for the day. In addition, Montana Dakota Utilities reported more than 1,100 without power in northwestern North Dakota just after 8 p.m., including, according to M-D-U, the "entire town" of Williston. As of 11:45 p.m., 217 customers were still without power in Williston, with another 2,285 without power on the North Dakota/Montana border.  M-D-U lists all outages with an unknown restoration time.

Stay tuned to AM1090TheFlag.com and AM 1090 KTGO for continuing coverage of this developing news story. 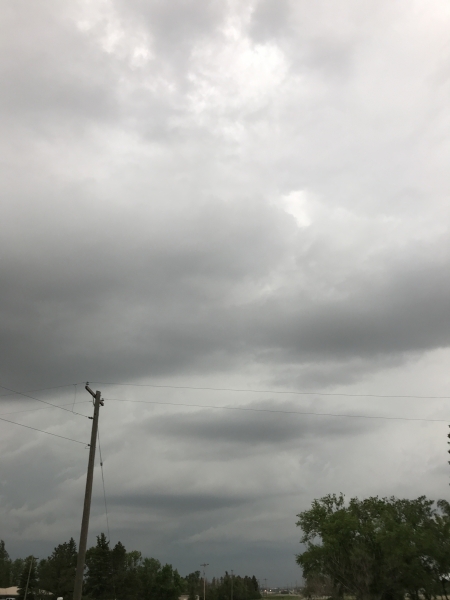