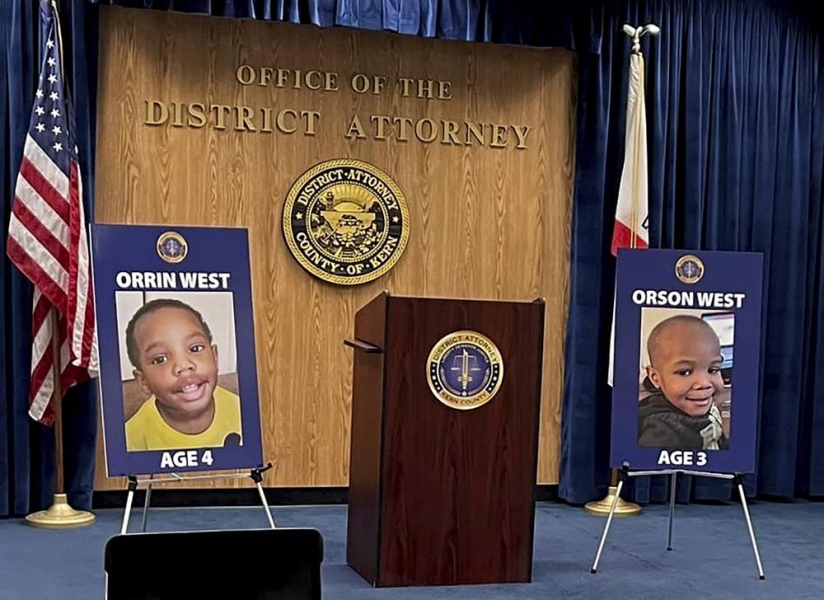 (Los Angeles, CA) -- Two adoptive parents have been formally charged with killing their children after reporting them missing in 2020.

Zimmer says this case is a  "no-body" homicide. Meaning the two children have not been located at this time, but evidence they have collected convinced a grand jury the two are dead.

“I would like to emphasize that the fact that law enforcement has not found their bodies does not preclude a murder prosecution,” Zimmer said. “As a matter of fact, there have been many, hundreds of what we call no-body homicides prosecuted across the United States successfully.”

Trezell and Jacqueline are being held without bail on two counts of second-degree murder, two counts of willful cruelty to a child, and one report of a false emergency.