No change in gas prices nationwide after New Year's weekend 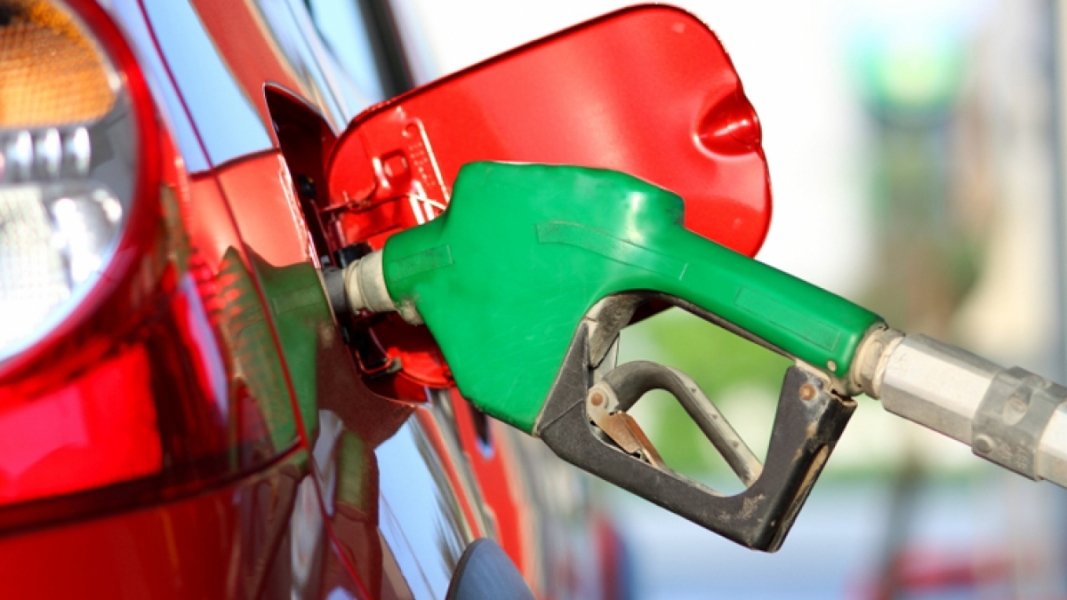 (Heathrow, FL) -- No change in gas prices as drivers head out for the first workday of 2022.

The Triple-A stations survey finds the national average for regular again at three dollars and 28 cents a gallon. The price hasn't budged in a week.

As for Fargo, the current average sits right at three dollars a gallon, with the lowest gas coming in around two dollars and eight four cents. You can find the best rates for gas here.