National average for gas up another nickel, sets new record 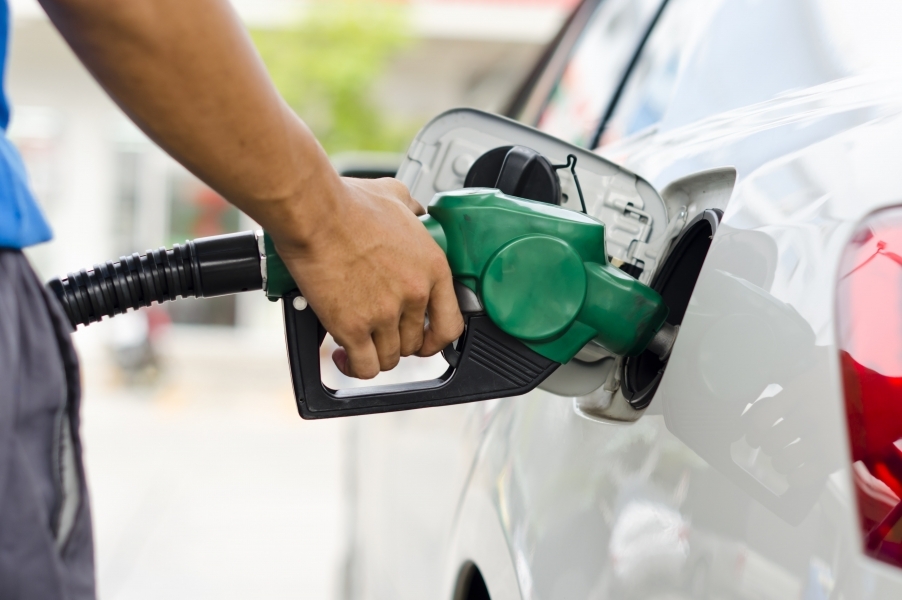 (Heathrow, FL) -- Drivers are waking up to yet more pain at the pump.

California remains the most expensive to fill up at a whopping six-24. Seven other states now top five dollars including Hawaii, Nevada, Oregon, Illinois, Washington, Alaska and Arizona. Michigan is closing in at four-93.

As for North Dakota, the state has an average of four dollars and forty-four cents a gallon on average, including a four dollar and thirty-nine cents per gallon average in Cass County.

You can find out more information about gas price averages by clicking here.