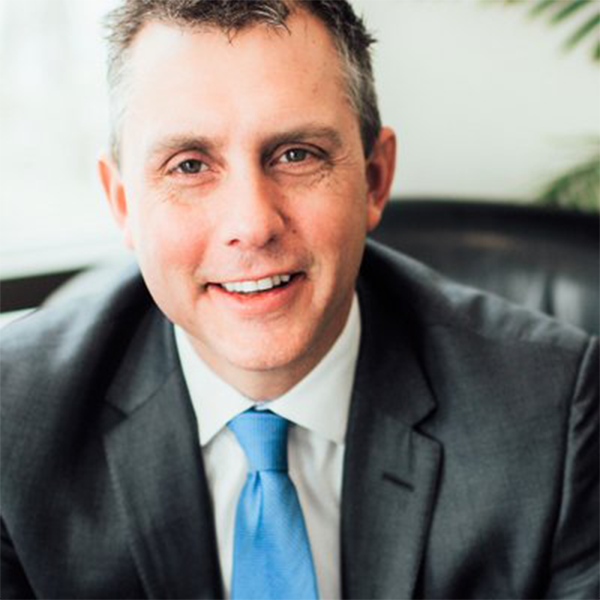 United States Congressman Kelly Armstrong today officially announced his campaign for re-election. Armstrong was first elected to the U.S. House of Representatives in November of 2018 receiving more than 60 percent of the vote in his first statewide race.

“We have seen the true power of the American people, we have watched our economy thrive, our people take home more money in their paychecks, and our families have a greater outlook on life,” said Armstrong. “We can’t let up. I am committed to working with my colleagues on both sides of the aisle to build on this progress.”

As a member of the both the Judiciary and the Oversight and Reform Committees, Armstrong has worked to push back against the partisan investigations and impeachment process that has consumed the Democrat’s legislative agenda over the last two years.

“I was proud to stand with President Trump and fight back against unfounded accusations against him and his team,” said Armstrong. “The past year spent on impeaching a duly elected President wasted time that could have been spent on tackling our national debt, closing the loopholes on illegal immigration, and lowering taxes for the American people.”

In his first term, Armstrong has focused on criminal justice reform and addiction treatment. He introduced the Justice Reinvestment Initiative Act of 2019 which helps codify funding at the Department of Justice for state, local, and tribal governments. The bill will help local jurisdictions identify drivers of crime and improve their ability to prevent and respond to crime, reduce the risk for recidivism, and improve public safety through the re-allocation of resources. Armstrong is a member of the bipartisan Freshman Working Group on Addiction. His efforts through the working group included introducing bipartisan legislation to reauthorize state and tribal opioid response grants.

Armstrong also outlined his work to pass the recently signed USMCA agreement and his efforts to support North Dakota agriculture producers. He worked with Senators Hoeven and Cramer to support Governor Burgum’s to request to President Trump for a disaster declaration for North Dakota. He also helped pass the Family Farmer Relief Act, which provides family farmers with help working through financial hardships and gives our ag producers the opportunity to succeed.

Armstrong also highlighted North Dakota’s role in the U.S. shale revolution which has helped pave the way towards American energy independence and increased national security. To help ensure that bureaucratic regulations out of Washington don’t threaten our thriving energy industry, Armstrong co-sponsored the REINS Act which requires that federal agencies submit any major regulations to Congress for approval. The bill ensures that accountability for imposing these regulations falls on elected officials and not agency bureaucrats.

“Two years ago, I promised to be North Dakota’s voice in Washington, not Washington’s voice in North Dakota. I have worked every day of my first term with that promise in mind,” said Armstrong. “Today I humbly ask for your support and your vote so that I can continue to be your voice in our nation’s capital.”