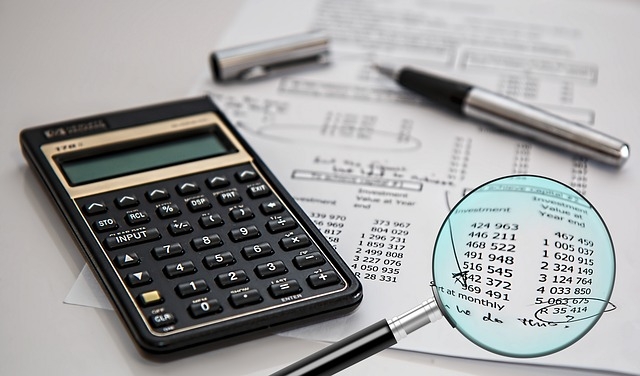 State Auditor Joshua Gallion today released an audit of the City of Williston highlighting several areas of concern, including a violation of state law regarding closed or confidential meetings. The audit also identified nearly $92 million in outstanding contracts related to the airport that was required to be disclosed in the financial statements.

"In looking at the financial practices of the city, our audit found several areas where officials could make improvements to ensure that all information is accurately disclosed in the city’s financial statements," Auditor Gallion said.

The full report details the city’s failure to include donated capital assets, a joint venture, and outstanding conduit debt obligations in the financial statements. If the city implements our provided recommendations and suggestions, they could see future cost savings in the preparation of their financial statements as well as improving their fiscal accountability to taxpayers. “One of the many goals I have at the end of our audits is to leave the audit client in a better position than how we found them. I believe we did that for the City of Williston,” said Auditor Gallion.

The complete audit report can be found on our website, http://bit.ly/18Williston.