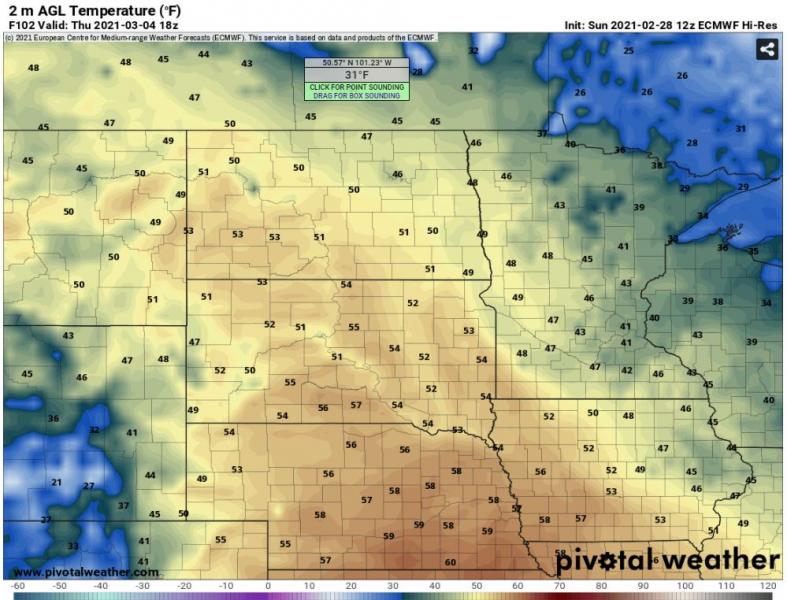 As we enter March, temperatures are back above average. A lot of sun with temperatures in the 40's and even a couple of low 50's possible for the first week of March. Don't be fooled by the sunny warmth quite yet though... we are not quite out of the woods for another possible winter storm. March is looking to be closer to average regarding temperature and more active as far as storms. Signs are pointing to a more active weather pattern in March and this spring as a moderate to strong La Nina looks to be setting up. Ocean temperatures off the west coast of South America are well below average, which is a good indicator for La Nina. In return, this tends to give us cooler temperatures and more active weather as the polar jet pushes further north. ***Check out this cool short video by NOAA that explains the difference between El Nino and La Nina. https://oceanservice.noaa.gov/facts/ninonina.html *** 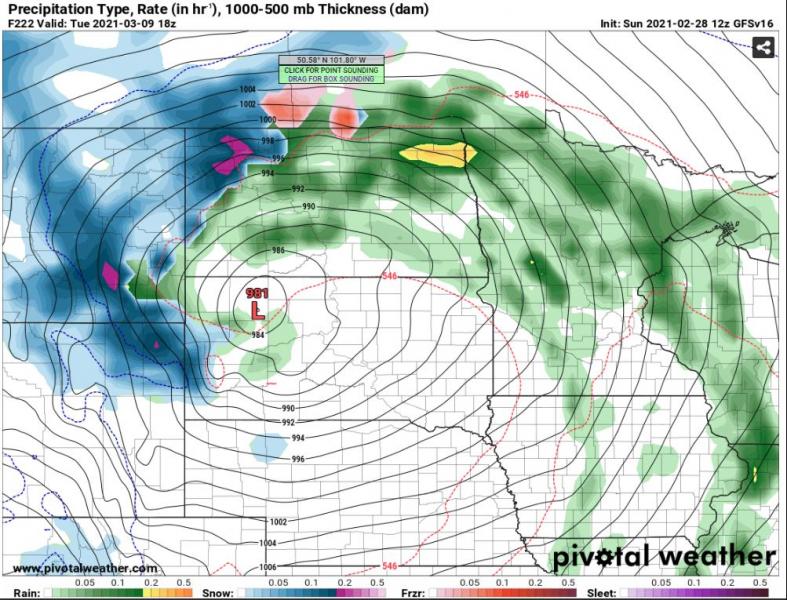