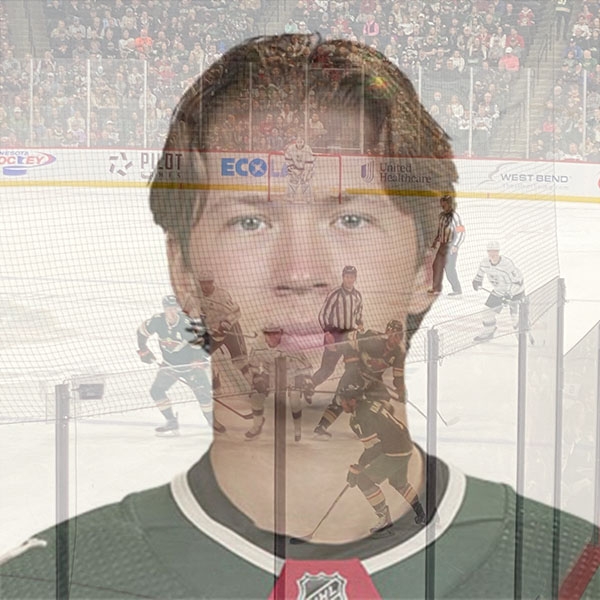 The Minnesota Wild have locked up a franchise cornerstone for the foreseeable future.

Second year Winger Matt Boldy has agreed to signing a 7-year contract extension worth $49 million. He is now signed through the 2029-30 season.

Boldy was drafted 12th overall by Minnesota in the 2019 NHL Draft. Last season he made a lasting impression after tallying 39 total points in 47 games with 15 goals and 24 assists. So far this season, the 21-year-old is fourth on the team with 29 points on 12 goals and 17 assists in 42 games played.

After the deal was announced Boldy voiced his pleasure with the Wild seeing him as a foundational player moving forward saying, "You look up to those guys. You want to be as good as Kirill.” He continued, “You soak up everything they have to say. But you gotta go out there and earn that. It's about going up there and earning your way into that spot."

Boldy and the Wild will return to the ice on Tuesday, January 17 as they head to the nation’s capital. They will visit the Washington Capitals with puck drop set for 6 p.m.