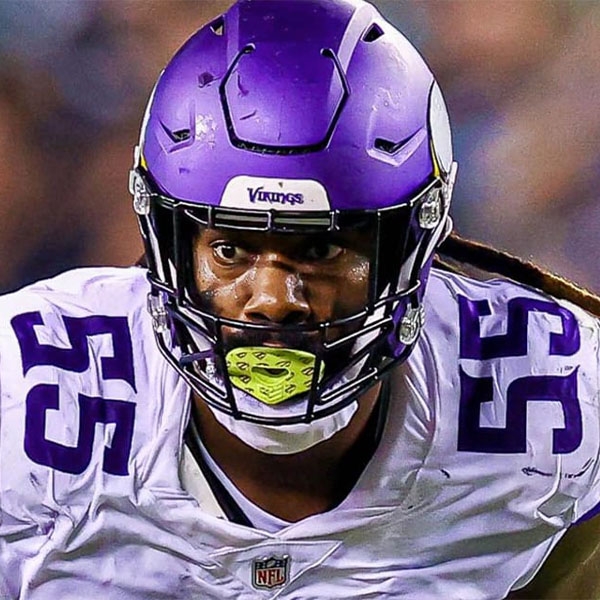 This past Sunday afternoon Minnesota Vikings outside linebacker Za’Darius Smith made life miserable for Kyler Murray and the Arizona Cardinals. Smith was rewarded for his efforts by being named the NFC Defensive Player of the Week.

The 30-year-old outside linebacker dominated every play he was on the field racking up seven tackles, four tackles for loss, five quarterback pressures, three sacks, and a pass defended.

Vikings head coach Kevin O’Connell had high praise for Smith saying, "It's really hard to have a protection plan for a guy that can be in any one of five spots up front. We can use him to manipulate the protection call if we want. We can use him to try to isolate somebody in protection if we want." O’Connell continued, "Right before that last play he made, I asked him, 'Hey, I need one more.' He goes out and gets it. He was the first one to tell me about it."

Smith is the third Vikings this season to earn a weekly award, joining kicker Greg Joseph and punter Ryan Wright who each were honored as a NFC Special Teams Player of the Week earlier this season.

Prior to Za’Darius Smith, the last Vikings to be named the NFC Player of the Week was Danielle Hunter, after he terrorized the Lions with three sacks on Dec. 8, 2019.

This is Smith’s first season with the Minnesota Vikings after spending the past three years with the Green Bay Packers. In seven games so far this season with the Vikings, Smith has tallied 22 total tackles with 18 being solo, including picking up 8.5 sacks.

The Vikings will visit the Washington Commanders on Sunday, November 6 with kickoff set for noon.