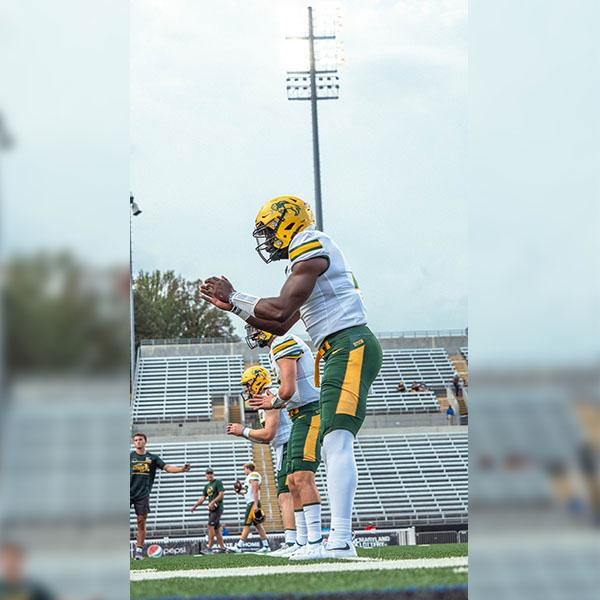 After a full season at North Dakota State, Quincy Patterson has decided to head back East. He transferred to NDSU after three seasons at Virginia Tech from 2018-20 and will now leave the Bison for Temple University in Philadelphia.

Patterson completed 55 of 101 pass attempts (54.5 percent) for 813 yards that included six touchdowns and four interceptions in the 2021 season for the Bison. On the ground he had 113 carries for 660 yards (5.8 yards per carry) and seven touchdowns.

Patterson is heading to Temple as a grad transfer and will have two years of eligibility remaining heading into this upcoming 2022 campaign.