The Minnesota Vikings Are Playing On Thanksgiving Day?! 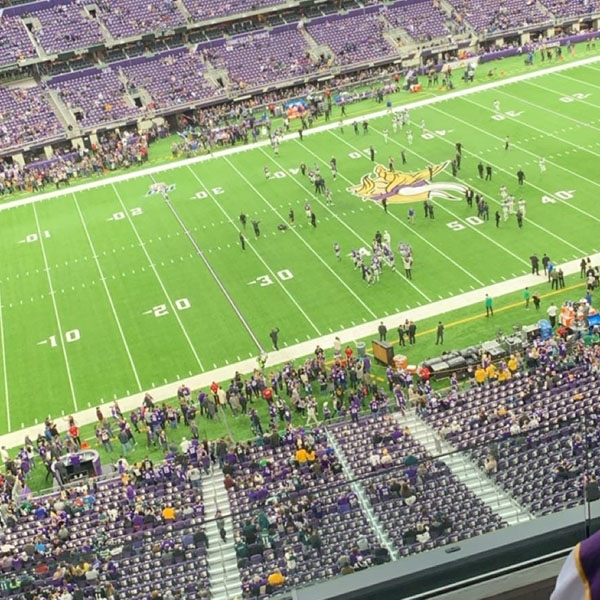 The full 2022 NFL schedule is set to be released tonight at seven o’clock, but sources are confirming one of the most sought after games in the regular season. Karen Guregian of the Boston Herald reported this morning that the Minnesota Vikings will be playing on Thanksgiving Day!

According to reports the Vikings will be hosting the New England Patriots on the third game of the turkey day triple-header. Minnesota has lost its last five games against New England with four of the games being double digit losses. The last time the Vikings defeated the Patriots was in 2000.

With the Vikings - Patriots game being the Thanksgiving Day nightcap, the game is expected to kickoff at 7:20 p.m. with live coverage on NBC.