The NHL Is Sending Games International Next Season! 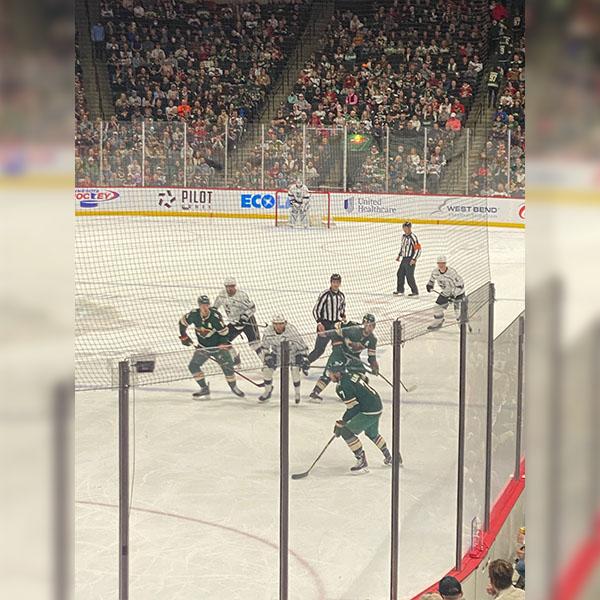 The 2022 NHL Global Series will feature the Nashville Predators, San Jose Sharks, Columbus Blue Jackets, and Colorado Avalanche. This will be the first time regular-season NHL games will be played outside of North America since 2019.

The Predators and Sharks will kick off the 2022-23 regular season with a pair of games on Oct. 7 and Oct. 8 at the O2 Arena in Prague, Czech Republic. The Predators have previously played two games in Japan in 2000, but this will be the first time the franchise will play a regular-season game in Europe. Tomas Hertl of the Sharks was born in the Czech Republic.

The 2022 NHL Global Series Challenge will head to Switzerland and Germany to feature multiple exhibition games. The Predators will take on SC Bern on Oct. 3 at PostFinance Arena in Bern, Switzerland. Predators star Roman Josi is from Bern and will have a homecoming for the game. The Sharks will square off with Eisbaren Berlin in Berlin, Germany on Oct. 4 at Mercedes-Benz Arena. The Predators and Sharks will complete training camp in Prague before their games.