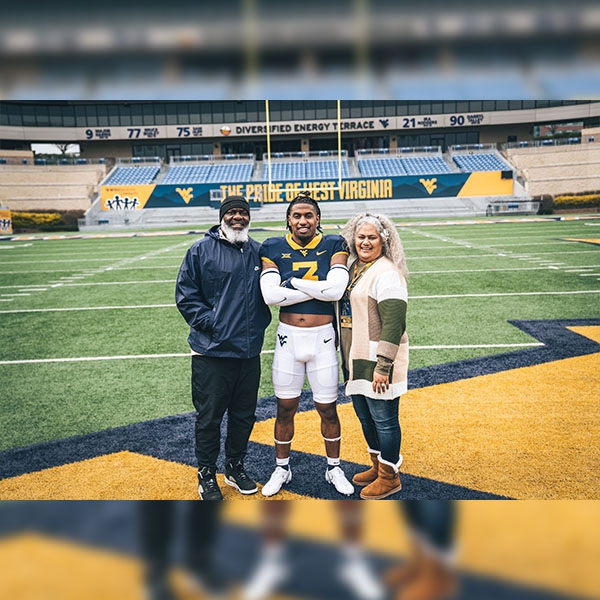 After spending four seasons at NDSU, Jasir Cox has decided to use the transfer portal. He has found a new home as he announced his commitment to West Virginia on social media Monday morning.

In 47 career games with the Bison, Cox tallied 124 total tackles. He had a solid 2021 season, racking up the third most tackles on the team with 58 total tackles along with grabbing three interceptions. He totaled a season-high 7 tackles on October 30, 2021 against Indiana State and again on January 8, 2022 in the National Championship game vs Montana State.

He joins his brother Jabril as a transfer portal product. Jabril transferred to LSU for his final collegiate season before being drafted by the Dallas Cowboys last year.