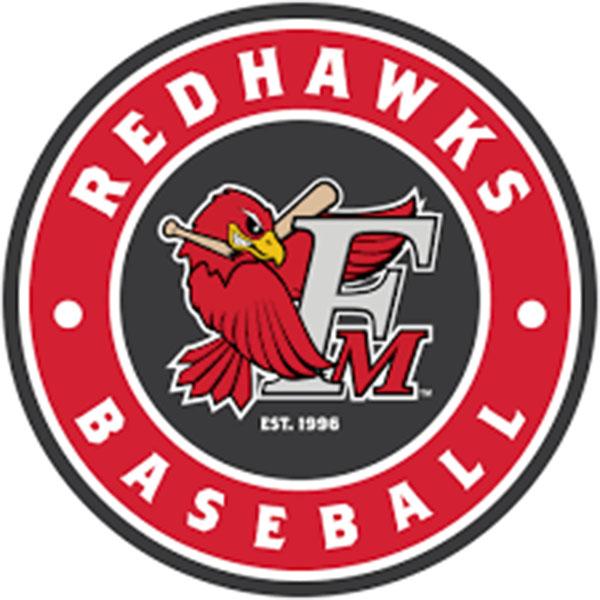 Going, going, GONE! The RedHawks are bringing back John Silviano, one of the most feared hitters in the American Association.

This past season he had a .290 batting average, hit 24 home runs, and racked up 71 RBI in 95 games. Silviano played first base, right field, and was a designated hitter for Fargo-Moorhead and should see time at all three again this season.

Silviano was drafted by the Toronto Blue Jays in the 13th round of the 2012 MLB Draft out of Summit Christian School in West Palm Beach, Fla. He spent a handful of seasons in the minor leagues before heading to the American Association and joining the St. Paul Saints in 2019. Silviano ended up spending two seasons with the Saints before they left the American Association to become the MLB’s Minnesota Twins’ Triple-A minor league affiliate. He is now entering his second season with Fargo-Moorhead.