Kwesi Odofo-Mensah Is The Minnesota Vikings Next General Manager 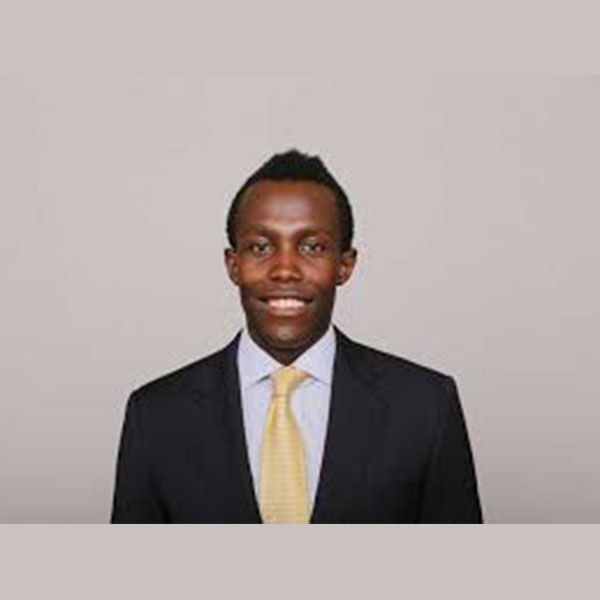 Odofo-Mensah is replacing former GM Rick Spielman who spent the past 16 seasons with the Vikings in the position, producing a record of 132-123-2.

He comes to Minnesota after working for the Browns in the 2020-21 seasons under GM Andrew Berry. Before being hired by Cleveland in 2020 he spent seven seasons with the San Francisco 49ers as manager then director of football research and development. Odofo-Mensah is the 10th person in franchise history to carry out the GM duties. He is expected to sign a four-year deal worth 12 million dollars.

The first assignment for Odofo-Mensah will be finding the team's new head coach.