OPINION - Can We Please Tell the Whole Story? 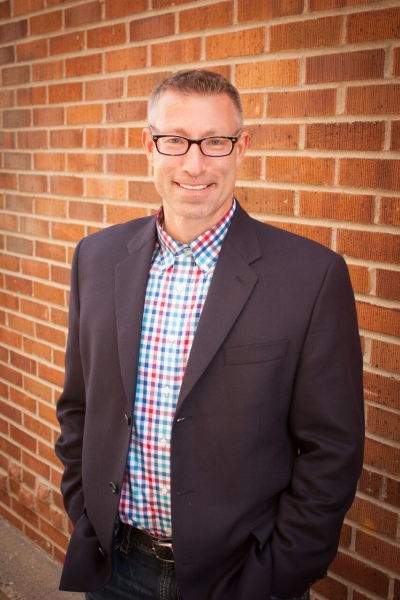 I see many reputable media organizations checking the box these days when it comes to reporting COVID 19.

"Today in our county, a record number of new cases of the Coronavirus."

And I get it.  It's hard to give full perspective on such a complicated story.  But when people report that we had a record number of cases, or single-day record for positives, we are not helping our listeners, readers, or viewers understand the true story.

There was a time (when this whole thing started) that the number of new "cases" was notable.  It was new, nobody knew if it was coming to our state (remember THOSE good old days?) and when it did, it was newsworthy that we now have people testing positive.

But the story has changed.

It's only news, now, if there AREN'T new cases every day.  Now that we've become a bunch of testing fools across the fruited plain, we EXPECT new positives to set records.  It's a function of testing more.

Heck, it's not even a full story to talk about the PERCENT of people who are testing positive anymore because at least in Fargo (where I live) the only places that are being tested are nursing homes and homeless shelters where there are known problems.  When you go into a long-term care facility and your positive percentage is less than 10, you got off lucky.

People act like bodies are crumpling to the street when someone tests positive. A positive test is (assuming it's accurate which I'm increasingly skeptical of) only someone who has the presence of COVID 19 in their system....In most of the country if you get hit by a bus, but they find in your autopsy that you had the virus, you died of the virus.  Not the bus.

A "new case" does NOT mean the person is sick. Most who have it do not show symptoms. Even in the Mayville nursing home, the 20 people who tested positive did not feel sick.  Doesn't that seem odd to you?  It does to me.

And that is one of the reasons I'm not convinced the testing is 100% accurate...When people say OH NO! CASES ARE ON THE RISE!!! I ask where they are testing and how often?

It's pretty obvious that if you test more, you'll find more positives.

And if you test more IN HIGH-RISK AREAS WITH KNOWN PROBLEMS, it's an even greater likelihood you'll get higher numbers.

There was a time when percent positive was the number to watch, but now....when the testing is all focused on known hot spots, that number isn't as telling. The number I watch now is hospitalizations. If the number goes up (which it is in ND and MN) that's a sign things are getting worse.  And as of right now, that is the case whether that fits into our echo chamber or not.  But full disclosure, it is getting worse in only the nursing homes.  Doesn't mean the people in the homes don't have value, but it changes the story if the problem is largely confined to a subset of the population.  Then it becomes much more manageable and your opportunity to get the rest of the state back working and buying is greater. Far different story than locking everyone down.

Until we do, we'll continue to see these business restrictions damage careers, businesses, retirement accounts, sobriety, mental health, and stable homes.  I read this morning that 40% of Americans making less than $40,000 a year are now unemployed. Hourly wage-earner employment down 50-60%.

The very people who are least prepared to weather an economic shock are getting a massive one.

It's time to stop quarantining healthy people, and try to get back to some sense of normalcy.  But people are so nervous now that we've damaged their confidence in anything outside their 4 walls of home.  And that isn't going away anytime soon. You've already ensured hotels, restaurants, airlines, sporting events, concerts and on and on and on won't recover for a long, long, time.

If you've got this virus, chances are you'll recover.  The same can't be said for the businesses that are closing all across the country every day.

It starts with understanding the numbers, but more importantly, the context in which those numbers live.