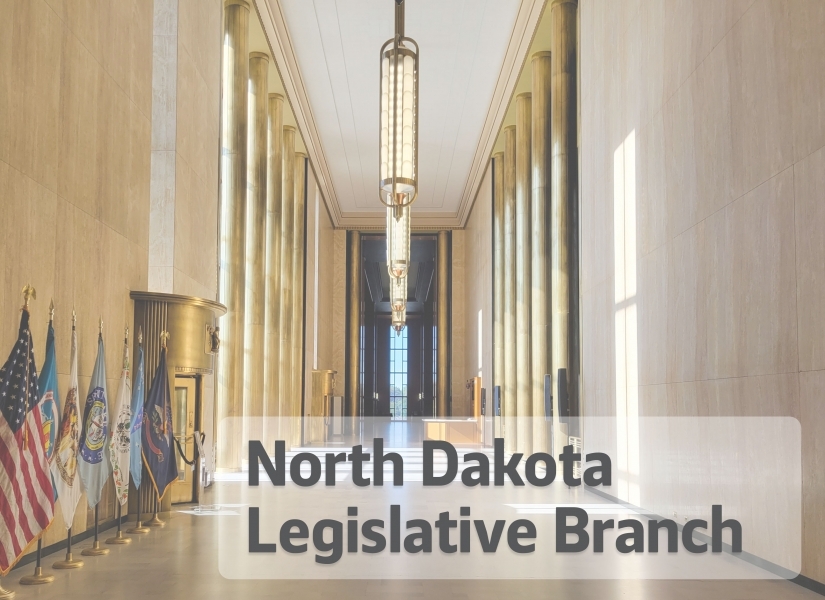 (Bismarck, ND) -- Plenty of bills made it through the Monday deadline of being introduced on the floor of the legislature in Bismarck.

One of which includes lawmakers considering a bill that would provide funding to study the long-term effects of COVID-19 vaccines.

The House bill would provide just over 14-million dollars for the next two years to study and keep records of people who have suffered negative effects from a COVID-19 shot. The money would also cover possible claims and lawsuits from people who've suffered side effects. The House is also considering two related bills dealing with COVID vaccination requirements.

In the meantime, a bill introduced in the state Senate is intended to address "divisive concepts" at universities.

Senator Bob Paulson sponsored the bill that would make it illegal to penalize a student for refusing to believe a "divisive concept." Paulson says the bill doesn't limit free speech rights, but prevents students from being penalized for not agreeing or assenting to such teachings. Most of the 16 divisive concepts defined in the bill relate to race or sex.

This comes as a separate bill is being discussed that is aimed at preventing obscene performances in front of children. The bill would restrict adult-themed performances from places where those under 18-year-old can't see it, including drag shows.

Violations would be punished by a misdemeanor for the first offense, and a felony for the second offense. The House Judiciary Committee is considering the measure.

And, the State Senate is advancing a bill that would change a tax requirement for oil-producing counties.

The bill would remove the requirement for a property tax levy that goes towards roads in oil-producing counties in order for those counties to receive a share of the gross production tax. The bill's sponsor says it could provide tax relief for people in those regions.

The bill is headed to the House for consideration.