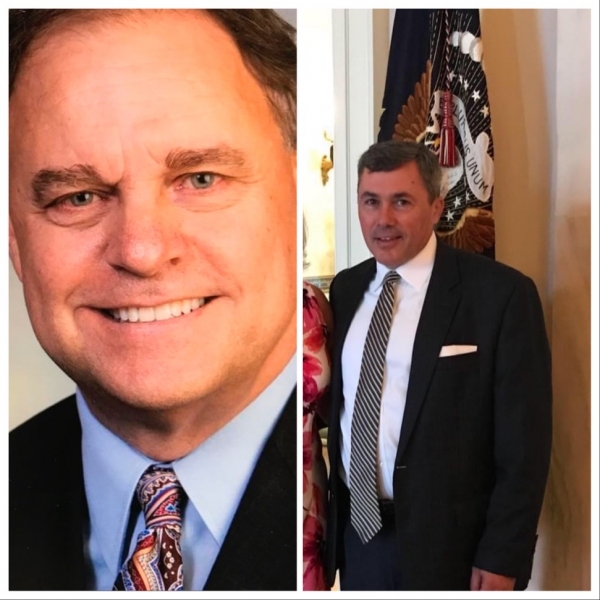 “I’m really looking forward to serving my colleagues and the people of North Dakota,” said Hogue, who has served in the State Senate since 2009.

"I’m excited for this challenge, we have a great agenda, including workforce recruitment, childcare, pension reform, tax relief, and lowering the cost of government," said Lefor in statement released to WDAY Radio. "We have a fantastic group of republican legislators this session and I can’t wait to get started.”

Former Senate Majority Leader Rich Wardner and House Majority Leader Chet Pollert announced their retirement earlier this year, leading to the election of new leadership for the 2023 Legislative Session, as well as new Assistant Leaders, Caucus Chairs, and Speaker of the House.

Committee Chairs and members will be selected during Organizational Session the first week of December.