Cannabis legislation set to be on November ballot in North Dakota 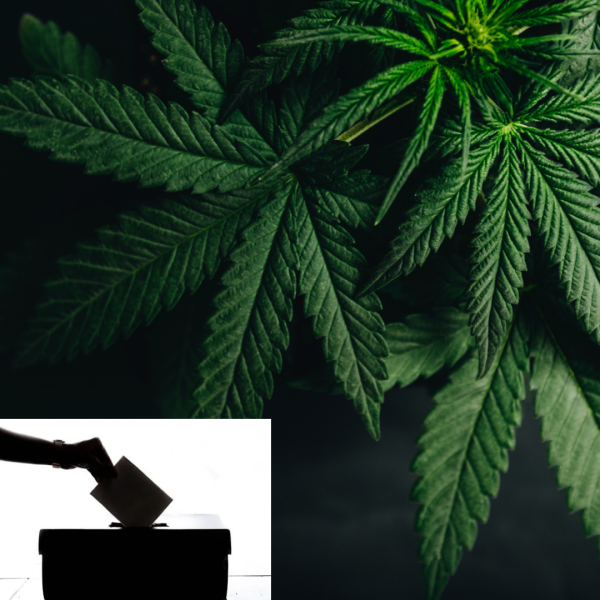 (Fargo, ND) -- Later this year, North Dakotans will have an opportunity to join 19 other states that have adopted laws to legalize and regulate cannabis for adults.

Of the more than 25,000 signatures submitted in support of the legalization petition earlier this summer, the North Dakota Secretary of State’s review process determined that 23,368 of those were valid, clearing the ballot qualification threshold of 15,582 signatures for statutory measures.

The referendum, which will be titled “Initiated Statutory Measure No. 1,” will be the only voter initiative to appear on North Dakotans’ ballot this year. The proposal is largely based on language from a legislative cannabis legalization proposal, House Bill 1420, which was approved by the North Dakota House of Representatives in 2021.

If enacted by voters this year, Measure 1 will:

Mark Friese, an attorney and former police officer who serves as the campaign’s treasurer, says he and other supporters of Measure 1 are prepared to make a strong case to voters:

“I served as a police officer in Bismarck for over five years and have defended those accused of marijuana offenses for the last twenty years," said Attorney and Former Police Officer Mark Friese. "There is no public safety benefit from arresting adults for small amounts of marijuana. It is a waste of taxpayer resources and a distraction from serious public safety concerns. Cannabis causes far less harm than alcohol. Many people find therapeutic benefits from it. The government shouldn’t be in the business of punishing adults who use cannabis responsibly.”

“Measure 1 is a conservative approach to cannabis legalization based on legislation passed by the North Dakota House of Representatives," said State Representative Matthew Ruby. "It balances personal freedom with personal responsibility. Adults will no longer be punished for using cannabis — but only if they do so safely and responsibly. As voters have a chance to review the measure in detail, I’m confident a majority will agree this is the right approach for North Dakota.”

You can learn more about Measure 1 by clicking here.