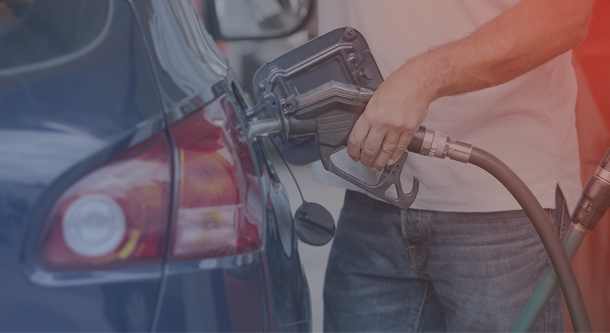 (Bismarck, ND) -- As is the case with most states, gas prices continue to decline in North Dakota.

As reported by Triple-A Monday, the average price for a gallon of regular unleaded dropped to four dollars, 65 cents, this as the national average also fell, settling at just over four bucks, 80 cents.

South Carolina joins Georgia at the top of the fuel-affordability list. Average prices in both state reportedly fell to roughly four 30 Monday. The highest prices at the pump continue to be found in California, which posted an average of just over six dollars, 24 cents.

Cass County is seeing an average of $4.64 a gallon. You can find a full map of prices by clicking here.