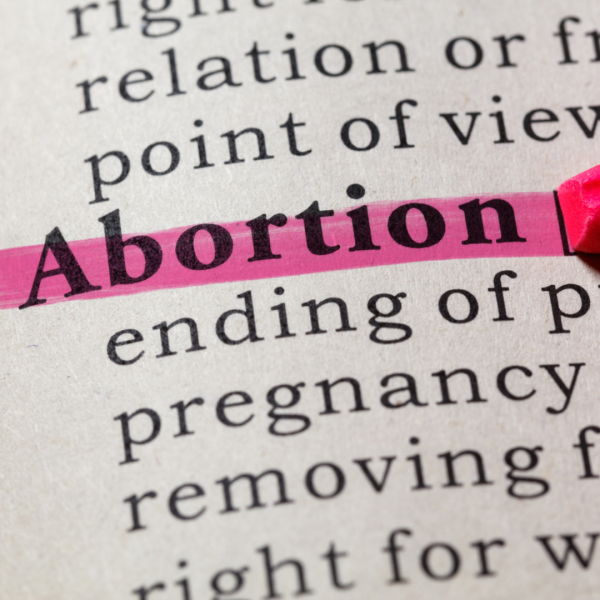 “I have been open throughout my campaign that I am pro-life, and I call upon all Americans to respect the decision of the U.S. Supreme Court today," said Republican candidate for Minnesota Attorney General Jim Schulz. "The fact is, the average Minnesotan has much more moderate views than the extreme pro-abortion stance of Keith Ellison and the far left. Minnesotans support limits on abortion and a recent poll found that nearly 80% of voters nationwide support limiting abortion in the third trimester. The result of today's decision will be greater ability of citizens and their respective states to pursue commonsense policies a majority of Americans support."

"Today’s landmark Supreme Court decision returns power to the states where it belongs,” Burgum said. “Our administration has consistently supported pro-life legislation and this decision is a victory for the many North Dakotans who have fought so hard and for so long to protect the unborn in our state. We will now work diligently with the North Dakota Attorney General’s Office to fulfill our constitutional duty by carrying out the 2007 legislation that is triggered by the overturning of Roe v. Wade. We must now turn to prioritizing women’s health, including expectant mothers and children in need.”

Several civil rights agencies and department also shared their reactions to the news with WDAY Radio.

"Anti-abortion politicians have put North Dakota on the wrong side of history for too long, and the ACLU is determined not to let them off the hook,” said Libby Skarin, ACLU of North Dakota campaigns director. “The ACLU of North Dakota is mobilizing supporters to make sure that these anti-abortion politicians feel the consequences of their brazen disregard for our rights. Politicians who do not believe in protecting the civil rights and liberties of their constituents have no business in governors’ mansions, in state attorneys general’s offices or in state legislatures. The path to taking back our rights is long, but the ACLU will be there every step of the way until we all have the power to make the best decisions for ourselves and our families.”

“The U.S. Supreme Court decision is wrong and will harm millions of people,” said Sarah Stoesz, president and CEO of Planned Parenthood North Central States. “This decision is an unconscionable rollback of fundamental rights for all people in the United States. Because people’s right to access abortion is no longer guaranteed by federal law, it now depends on where you live and how much money you have to travel out of state for abortion care. Forced pregnancy is a grave violation of human rights and dignity. We have been preparing for months to be able to best serve patients across our region. Our doors are open and Planned Parenthood is committed to providing abortion care where it remains legal."

Many religous groups have also responded to the ruling, including the Catholic Diocese of Fargo.

"With gratitude and joy, we mark the Supreme Court ruling that finally overturns Roe v. Wade and legally allows states like North Dakota to once again be a sanctuary for all children, born and unborn," said Bishop John Folda. "Over the last decades, millions of children lost their lives to abortion, and untold numbers of women and men suffered from the wounds of abortion. Now, thank God, every child has a chance to be protected once again, and we can continue our efforts to build a culture of life in North Dakota and throughout the United States. Even with this ruling, we know that our work is not done. The Church will continue our commitment to assist women in need so they will never consider abortion as their only alternative. We give thanks for the many people who have worked tirelessly not only for the lives of the unborn but also for their mothers and fathers. And we pray that every child, created in the image of God, will be given a chance to live and grow as a member of our human family."

The ruling was issued after a 6-3 majority in the court made their announcement in a special release Friday morning. It came weeks after a leaked opinion hinted at Roe v. Wade possibly being on the outs.