Fedorchak: Blackouts are a possibility in North Dakota this Summer 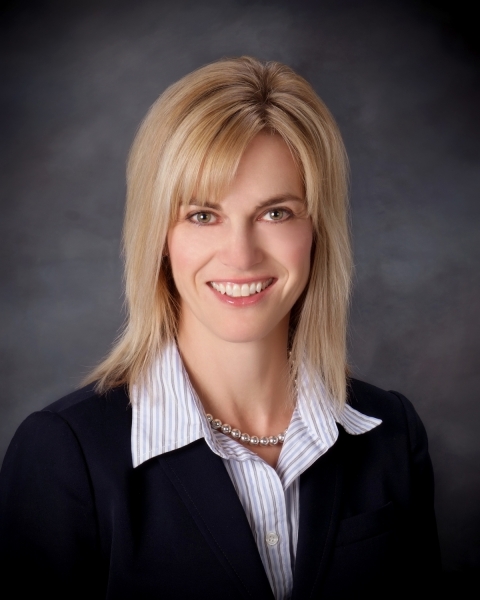 (Fargo, ND) -- The rumors, while true, may not be as dire as originally thought regarding black and brown-outs in North Dakota this upcoming Summer.

North Dakota Public Service Commission Chair Julie Fedorchak says while she has been informed the outages could be a possibility in the coming months, recent conversations with energy providers have given her optimism that the state could be skipped over.

"MISO has an annual requirement for all their members to have a certain amount of generating resources to cover what they expect their peak demand on their system, plus a cushion," said Fedorchak, who talked with WDAY Radio's The Jay Thomas Show. "They need to have about a 10% cushion, probably a little more than that to avoid issues."

Fedorchak says concerns with the amount of wind that could be gathered to help with the bottom line of energy use in the coming months is what's causing power grids like MISO and SPP to warn utilities about the possible outages.

She says that the good news is that North Dakota's footprint on the grid may not be big or substantial enough to warrant taking power from, so the Peace Garden State may be absolved from the black or brown-outs. Fedorchak does say, however, that while that could what happens, the possibility still exists that the outages could sweep over the state, mainly in the West.