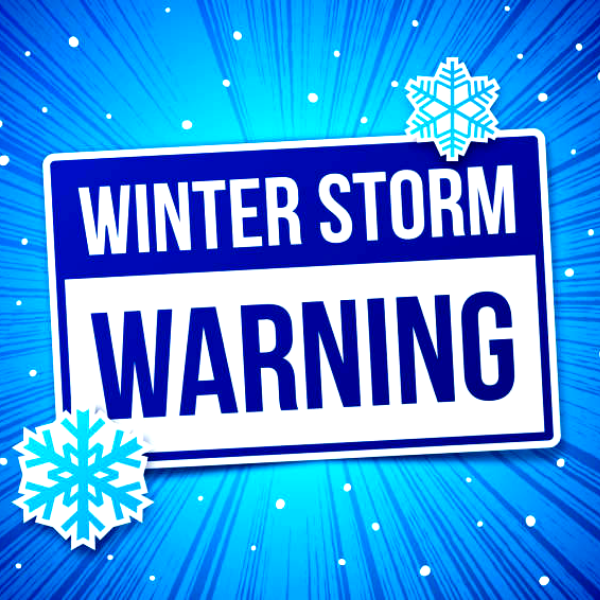 (Bismarck, ND) -- The North Dakota Department of Transportation says it is ready for the storm expected to drop at least a foot of snow on much of the state.

Officials say trucks have already hit the roads with a mixture of beet juice and salt water to coat them in anticipation of the snow and ice. DOT officials say the beet juice lowers the freezing point of water and helps keep salt on the roads. Motorists are encouraged to stay off the roads unless travel is necessary.

Meantime, Xcel Energy officials say the company is bringing in additional crews in case customers lose power during the heavy snow hitting most of the state. Hundreds of Xcel employees are on standby across North Dakota and Minnesota if heavy snow and wind lead to outages.

As for residents in the Western and Central part of North Dakota, Ranchers are getting prepared for a major snow storm expected to roll in. Cattle workers are making plans to care for any newborn livestock and those that are likely to be born during the next few days of foul weather. Ranchers are also bringing herds closer to home.

The good news is, many are also saying they're looking forward to the moisture to regenerate dried out fields. Drought conditions have persisted in the western part of North Dakota since last year.