North Dakotans invited to apply for Board of Higher Ed 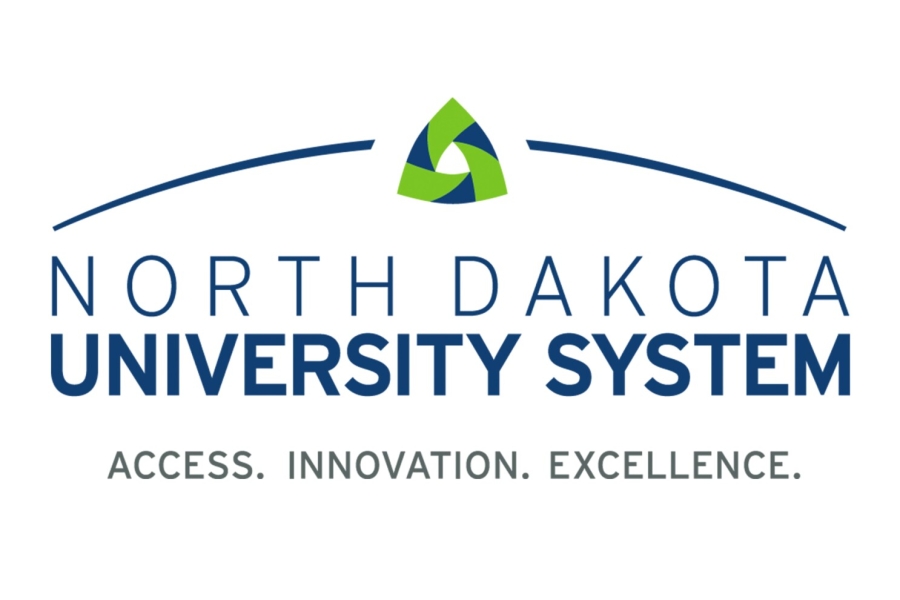 (Bismarck, ND)-- State School Superintendent Kirsten Baesler invited North Dakotans to apply for two potential openings on the Board of Higher Education, the panel that oversees the state university system.

“Service on the Board of Higher Education is one of the most prestigious roles in North Dakota,” Baesler said Monday. “Being a board member is demanding, but it also represents a tremendous opportunity for public service.”

The board has eight voting members. The four-year terms of Jill Louters, of New Rockford, and Danita Bye, of Tioga, end on June 30. Both Louters and Bye are eligible for appointment to a second four-year term.

Gov. Doug Burgum appoints the Board of Higher Education’s voting members. His choices will begin serving July 1. The governor’s nominations are subject to confirmation by the North Dakota Senate, which will vote on Burgum’s selections during the 2023 Legislature.

To be considered, Board of Higher Education candidates must apply by 5 p.m. Friday, April 8, 2022. Applications may be emailed to the North Dakota Department of Public Instruction at dpipa

Applicants must fill out a single-page form, submit a resume, and supply no more than six letters of recommendation. They must have lived in North Dakota for the previous five years, and not been employed or paid by the North Dakota University System within the last two years.

The board oversees North Dakota’s public university system of 11 colleges and universities, which collectively have an annual enrollment of about 61,000 students and a biennial budget of almost $2.7 billion. It usually meets once each month, and it has subcommittees that meet regularly.

“The board sets policy for our university system and advocates for its institutions and their missions,” Baesler said. “Being an education board member is one of the most important jobs in North Dakota.”

Of the board’s eight voting members, seven are appointed by the governor to four-year terms. The eighth  is a student in one of the system’s schools and is appointed for one year. The board also has advisory, nonvoting members who represent the system’s faculty and staff, who are chosen by organizations that represent those groups.