Hazmat spill and fire close I-29 North near Reynolds 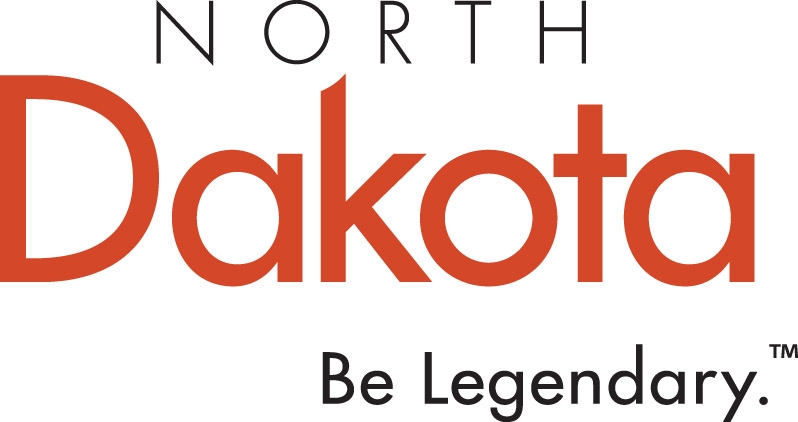 (North Dakota)-- On Wednesday, Jan. 12 at approximately 8:39 am, a CMV driver who was  driving north on I-29 near Reynolds at mile marker 121.5, noticed smoke from the trailer he  was pulling. He stopped the vehicle and unhooked the trailer, which was on fire. The load was  a hazardous material, a corrosive liquid, that was being hauled north to Canada.

The driver, 49; and co-driver, 32; were unharmed and no other injuries are reported. There are  no pending charges.

Traffic is being routed to detour at Exit 118 near Buxton and to proceed to County Road 81  north to Reynolds before getting back onto I-29. The detour will remain in place until the fire  is completely out and the area is cleaned up.