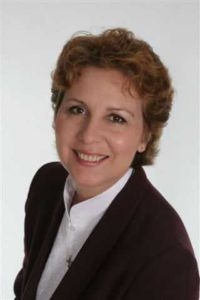 (Sioux Falls, SD) -- Former State Representative Lora Hubbel is looking to take the place of Kristi Noem for governor of South Dakota in next year's election.

Hubbel will be running as an independent.

This is Hubbel's third attempt to get the title of Governor of South Dakota. In 2014, she ran for the Republican Nomination and lost to then-Governor Dennis Daugaard. She also ran in 2018 as a Constitutional Party candidate.

Hubbel is running against two candidates. Her first and biggest challenge will be current Governor of South Dakota Kristi Noem, who is seeking a second term and has raised $6.5-million for that campaign. The second Republican candidate is state representative and former speaker for the South Dakota House of Representatives Steven Haugaard. As of now, no Democrat has announced a campaign in South Dakota for the Governor's office.