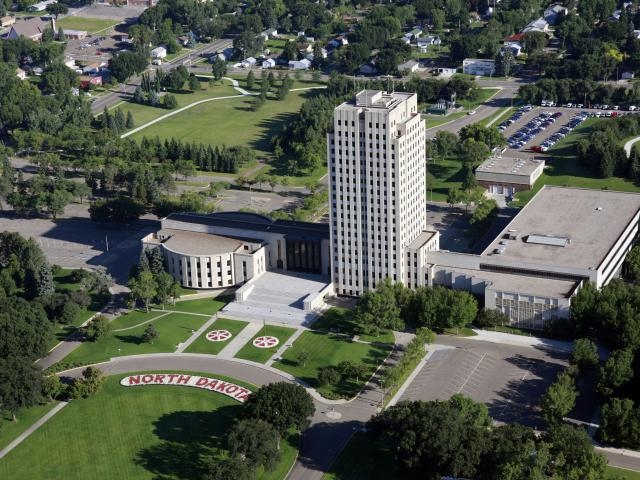 (Bismarck, ND) -- On the second day of state lawmakers' special session, a joint committee is set to debate the bills that had been approved for consideration in the session.

These include bills regarding redistricting and how to spend a billion dollars from the American Rescue Plan. Other bills that have advanced and will be debated include a ban on vaccine mandates and a ban on the teaching of Critical Race Theory, which some lawmakers claim is not being taught in the state.

This as Governor Doug Burgum once again pressed state lawmakers to approve a 500-dollar tax credit for all residents. The one-time income tax credit would be paid for by the state's General Fund ending fund balance. The governor made his argument to lawmakers when he opened the special session Monday.