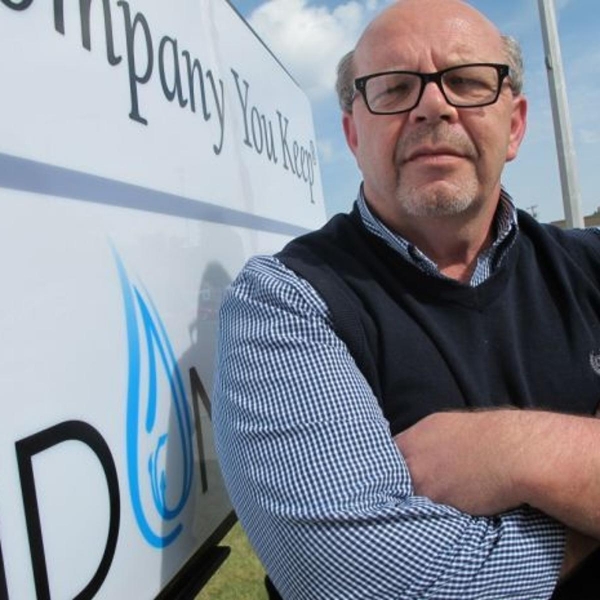 According to court documents, 60-year-old Joseph A. Kostelecky, of Dickinson, admitted that he engaged in a scheme to defraud while serving as the highest-ranking U.S. executive of Poseidon Concepts Corporation (Poseidon) from approximately November 2011 to December 2012.

Kostelecky admitted that, in his role, he caused Poseidon to falsely report approximately $100 million in revenue from purported long-term contracts with oil and natural-gas companies that were Poseidon’s customers. Kostelecky’s misconduct included fraudulently directing Poseidon’s accounting staff at the U.S. corporate headquarters in Denver, Colorado, as well as its field office in Dickinson, to record revenue from such contracts and then assuring management that the associated revenue was collectable, when he knew that the contracts either did not exist or that the associated revenue was not collectable. After Poseidon reported a partial write-down of uncollectable accounts in its financial statements, resulting in a drop in the company’s stock price, Kostelecky fraudulently caused the issuance of a public filing falsely reporting that he had purchased a substantial number of shares of the company, when in fact he had made no such purchase. Kostelecky admitted that when the inflated revenue came to light at the end of 2012,

Poseidon’s stock price plunged and the company was forced into bankruptcy, causing over $886 million in shareholder losses. Kostelecky further admitted that he perpetrated the scheme to inflate the value of the company’s stock price and to enrich himself through the continued receipt of compensation and appreciation of his own stock and stock options.

“Joseph Kostelecky engaged in a fraudulent scheme with catastrophic consequences to Poseidon Concepts Corporation and its shareholders, resulting in hundreds of millions of dollars in victim losses,” said Assistant Attorney General Kenneth A. Polite Jr. of the Justice Department’s Criminal Division. “Today’s guilty plea demonstrates the department’s continued commitment to prosecuting executives at all levels of public companies, holding them accountable for their misconduct, and protecting the investing public from corporate malfeasance.”

Kostelecky pleaded guilty to one count of wire fraud and one count of securities fraud in the District of North Dakota. He is scheduled to be sentenced on January 10th, 2022, and faces a maximum total penalty of 40 years in prison. A federal district court judge will determine any sentence after considering the U.S. Sentencing Guidelines and other statutory factors.