Hearings Underway for How to Spend ND Rescue Plan Funds 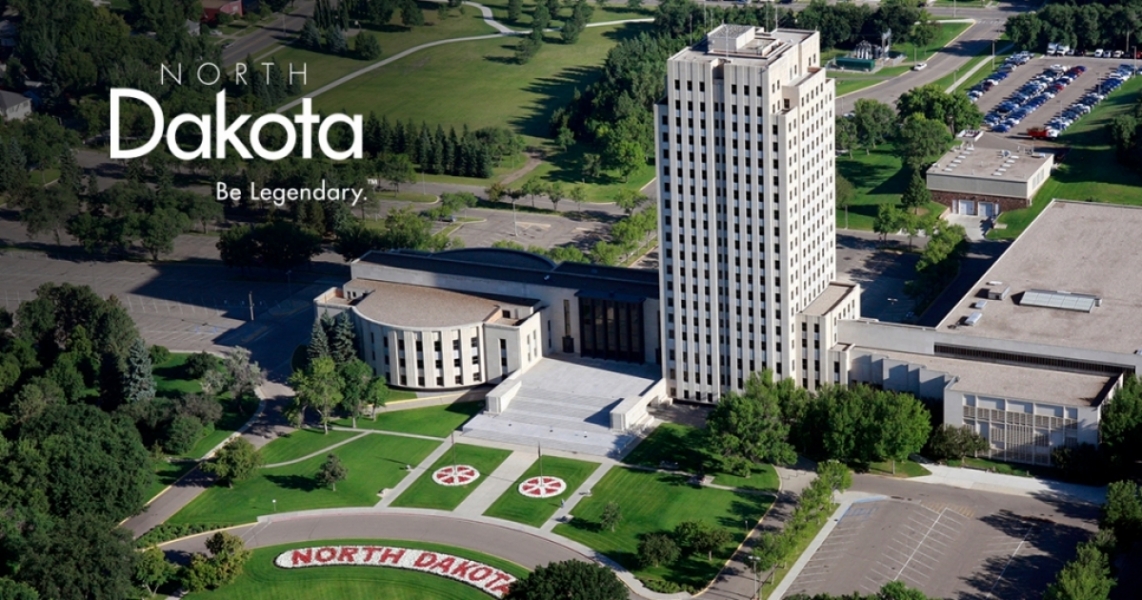 The House and Senate appropriations committees are reviewing about 200 proposals from lawmakers and Governor Doug Burgum that total over nine billion dollars. Top lawmakers say the money should be used on one-time projects such as infrastructure.