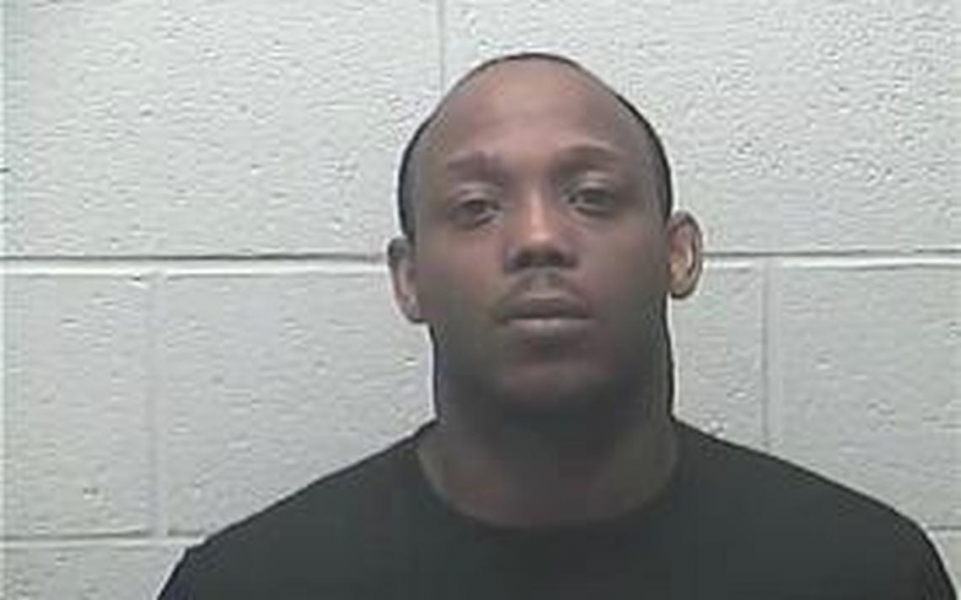 Morris Brickle-Hicks was found guilty in September 2017 of the murder of Misty Coffelt and was sentenced to life in prison without parole. His current attorney is arguing that his trial attorney was ineffective after not calling the victim's boyfriend to the stand.

To earn a reversal, the defendant has to prove representation was unreasonable and created a deficiency that was prejudicial to the defense.