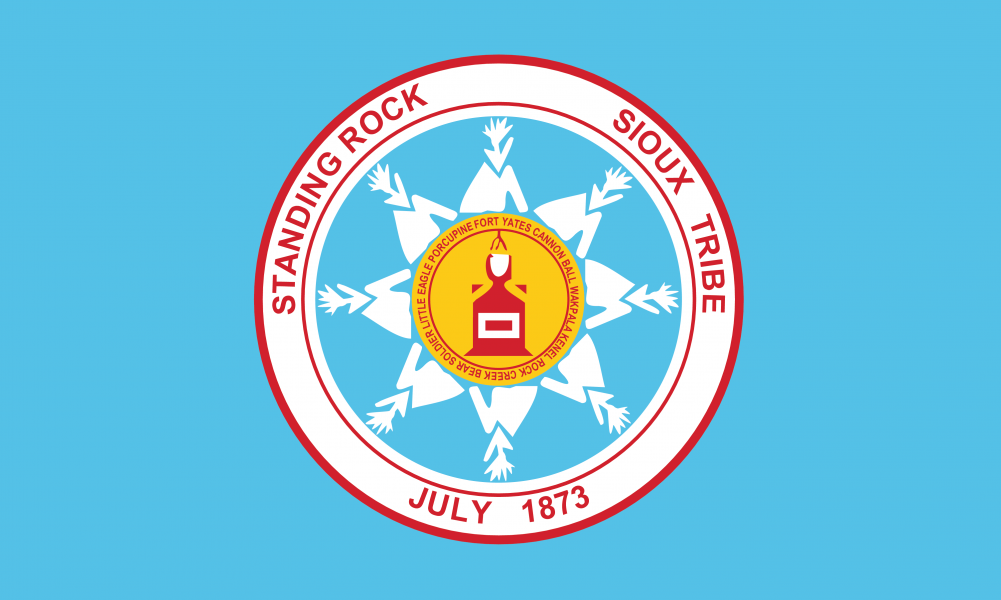 Tribe head Mike Faith and leaders of other tribes want the process to begin again. The leaders sent a letter yesterday to a top official in the U.S. Army Corps of Engineers, saying the London-based contractor tapped by the agency to complete the review has ties to the oil industry.

The tribes' are concerned that the company is a member of the trade group the American Petroleum Institute.