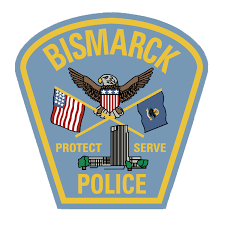 (Bismarck, ND)  --  Police say a Mandan man is under arrest after he allegedly fled from officers with two young children in his car.

Police say they tried to make a traffic stop when 27-year-old Anthony Barse refused to stop.  Barse eventually stopped, but police say he was uncooperative.

Court documents say two young children were sleeping in the back of his car and alcohol bottles were found in the vehicle when he was taken into custody.