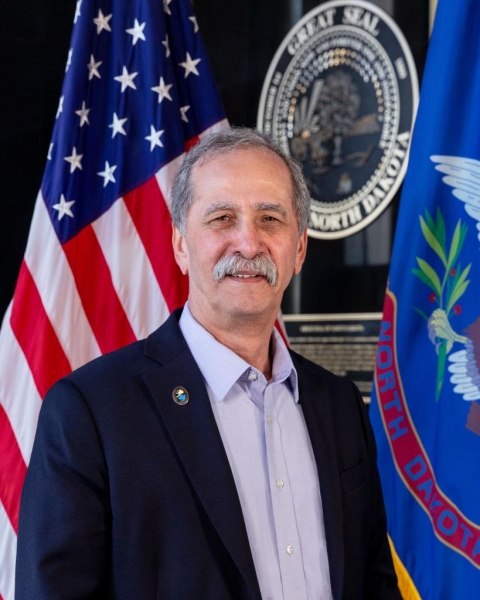 Steinwand has been with the department for over 40 years, beginning his career there as a Garrison Diversion biologist in 1982.

He grew up on a grain and cattle farm near Garrison in McLean County, where he developed a love of nature and hunting, fishing and trapping. He received a bachelor's degree in fish and wildlife management and a master's degree in biology from the University of North Dakota.

In 1989, he was named fisheries division chief and administered programs for fisheries production, management, research, development and aquatic habitat.