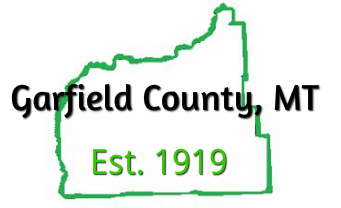 Officials say the firefighters were overcome by the wildfire because of a wind shift while they were setting up a defense on the perimeter of the blaze that has burned about 13-hundred acres.

They were evacuated to medical facilities in unknown condition.