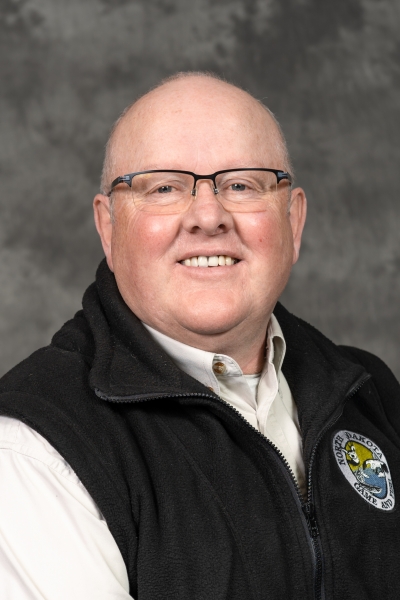 Peterson has served as deputy director of Game and Fish since 2014. He joined the department in 1986 as a Garrison Diversion habitat biologist and has also served as a wildlife resource management supervisor and wildlife resource section leader. Peterson earned a bachelor’s degree in wildlife management and zoology from North Dakota State University.

Game and Fish has a two-year budget of approximately $92 million and is authorized for 165 full-time team members.

Current Director Terry Steinwand is retiring July 31st after more than 15 years as director and nearly 40 years with the department. 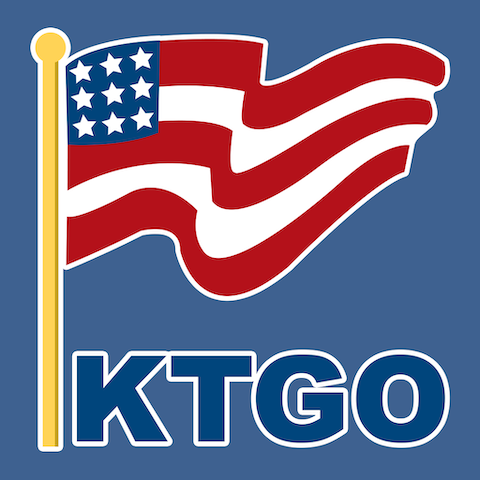