Salamah Pendleton Found Guilty on Both Counts of Murder 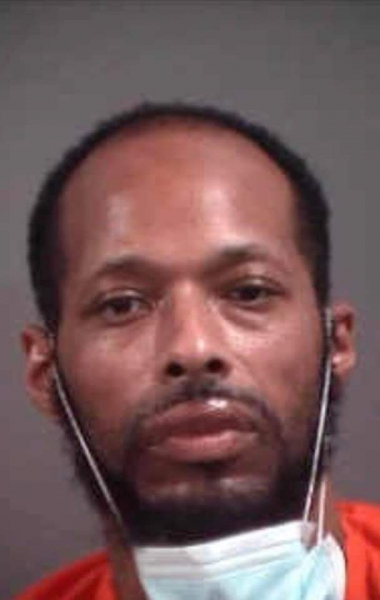 (Grand Forks, ND) -- A jury has reached it's decision in the trial of Salamah Pendleton.

It was announced after around 14 hours of deliberation that Pendleton was found guilty of both murder charges stemming from a shootout in Grand Forks last June that resulted in his mother and Grand Forks Police Officer Cody Holte dying.

Defense Attorneys had pushed for Pendleton to receive a lesser manslaughter charge, but were unsuccessful.

Pendleton had told the courtroom earlier this week that he was acting out of character, and thought police had shot his mom. He said he lost control and feared for his life, the body camera footage showed a different story as it was pushed by prosecutors that he had shot his mother and Officer Holte during the melee.

The recommended sentence for the murder charges is life in prison. He is due to be sentenced October 15th.