North Dakota's Secretary of State set to Retire in 2022 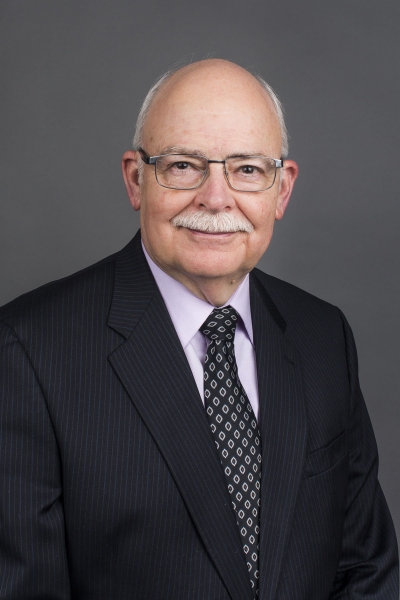 (Bismarck, ND) -- It'll soon be an end of an era in the North Dakota Secretary of State's Office.

The office confirming to WDAY Radio that Al Jaeger is planning to not run for re-election next year.

Jaeger, who has overseen the work of 15 legislative sessions, will step down as the one of the longest Secretary of State in North Dakota history, only trailing Ben Meier.

Jaeger is credited with carrying the office into the 21st century, modernizing it to include real-time election trackers and updates to election code in the state.

The Secretary will be live on WDAY Midday at 1:30 p.m. to talk about his time at the helm, his legacy and what's next for the state as his retirement approaches.