After Rush Limbaugh's death on February 17, 2021, both KTGO and WZFG began the process of looking how to replace the Rush Limbaugh program on its stations. Through a vetting process, which included various options on programming and the opportunity to have listeners give a voice to their opinions, Flag Family Media announced Friday that it will be adding two new voices to the regular weekday programming on its stations in Fargo and Tioga.

“Charlie Kirk had the respect of Rush Limbaugh. He spent quality time with Rush learning the genius of what made the Golden EIB Microphone produce radio magic,” said Scott Hennen, Co-owner, Flag Family Media. “Charlie Kirk has earned his way into becoming the voice of young conservatives with the success of TP-USA. Now is the perfect time to take his voice to the radio and fill the void we all feel from the loss of RUSH. He makes the complex simple and gives the conservative movement hope for the future in these troubled times.”

“We gave them a vote,” Hennen said. “And the P1’s flooded us with confidence that Charlie Kirk would fast become can’t miss radio. He’s the future. He has the star power. And he wants us to win. As broadcasters and as Americans.”

In addition, The Flag announced that Jimmy Failla and his radio show, Fox Across America with Jimmy Failla, would replace the Sean Hannity Show in the 2 p.m. to 5 p.m. slot on WZFG and KTGO, beginning June 28. Failla is exploding on the scene in conservative circles and gives an “every man’s perspective” from all corners of the country.

“These decisions are always difficult, but with Charlie Kirk and Jimmy Failla, we feel we have two of the brightest young stars in the conservative movement,” Steve Hallstrom, President and Managing Partner of Flag Family Media, said. “Together, they will give us great information and entertainment as we serve a new generation of conservatives.” 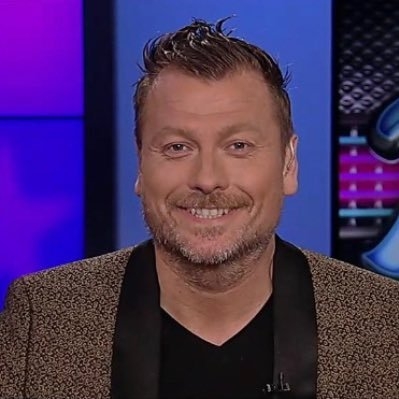