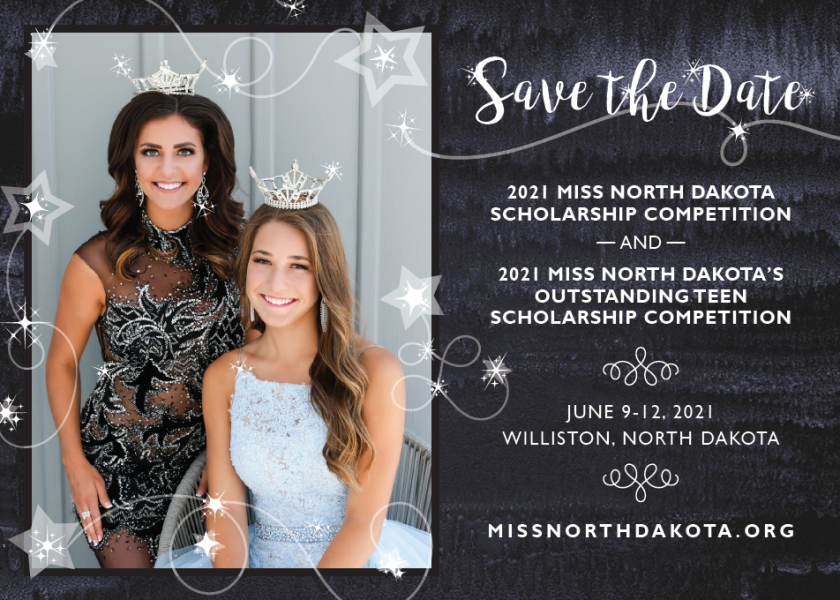 Reyna Bergstrom was crowned on Saturday night after competing against 17-women in Williston.

She says she is looking forward to having face-to-face connections with other people in the coming year.

She will compete in the 100th anniversary of the Miss America pageant in December.