Fatal Crash near Huff, Just Outside of Bismarck 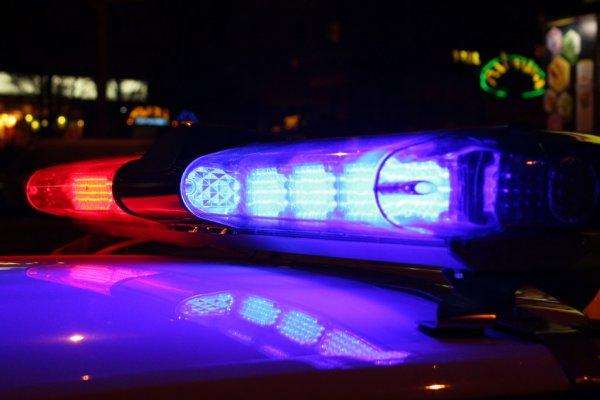 (Bismarck, ND) -- One man is dead after a fatal crash near Huff, North Dakota Monday morning.

Stanley was transported to St. Alexius in Bismarck. The crash remains under investigation by the NDHP.