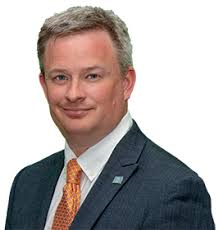 (Pierre, SD)  --  South Dakota Attorney General Jason Ravnsborg's trial date in connection with a deadly crash is set for late August.  Ravnsborg faces a two-day trial August 26th and 27th on three misdemeanor charges stemming from a crash nearly a year ago when he struck and killed Joe Boever.  The attorney general is charged with careless driving, driving outside his lane, and operating a vehicle while on an electronic device.  The charges carry a maximum penalty of 30 days in jail, a possible fine of up to 500-dollars, or both.  Governor Kristi Noem, along with several law enforcement agencies and state lawmakers, have called for Ravnsborg to resign, but the AG says he will not step down and intended to run for re-election in 2022.