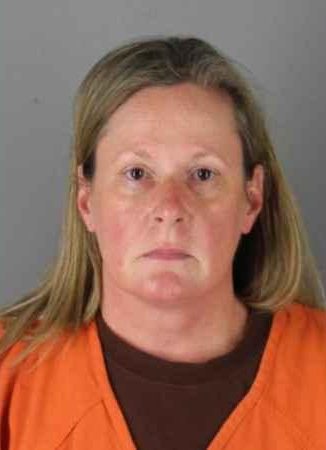 Kim Potter's trial is set for December 6th. Potter and her attorney were informed of the judge's decision in a pretrial hearing Monday in the case against her involving the shooting death of the Black man.

Prosecutors have charged Potter, who is white, with second-degree manslaughter after body camera video showed she shot and killed Wright during a traffic stop last month in Brooklyn Center.  Her former chief said Potter meant to use her Taser, but instead grabbed her gun.