Burgum partially vetoed SB 2030. The partial veto coming on the section of the bill that would penalize state colleges for having any relationship with organizations that support abortion.

The full list of bills addressed Saturday morning include: 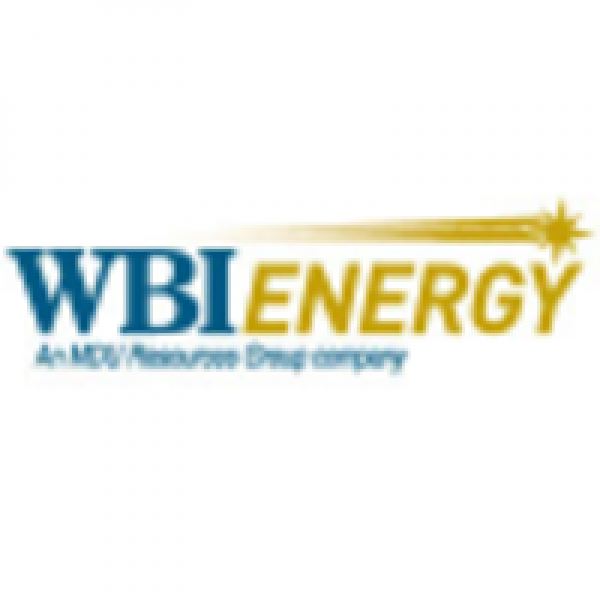 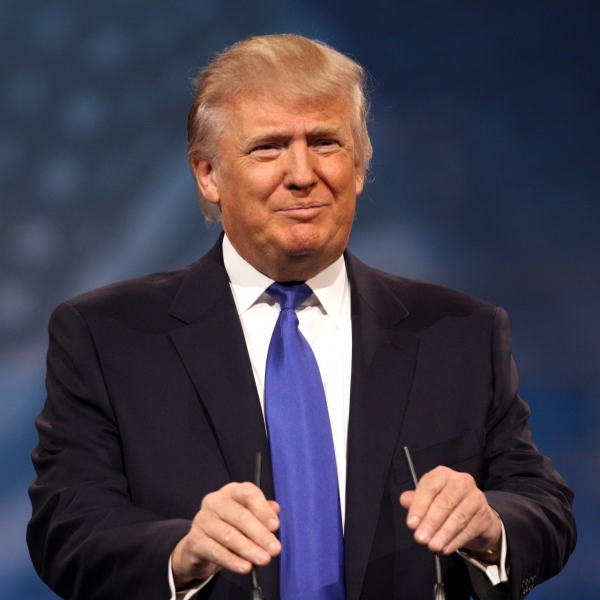 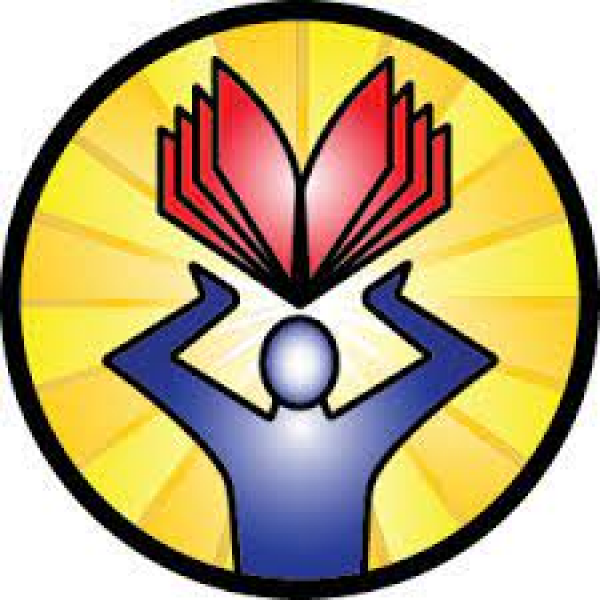