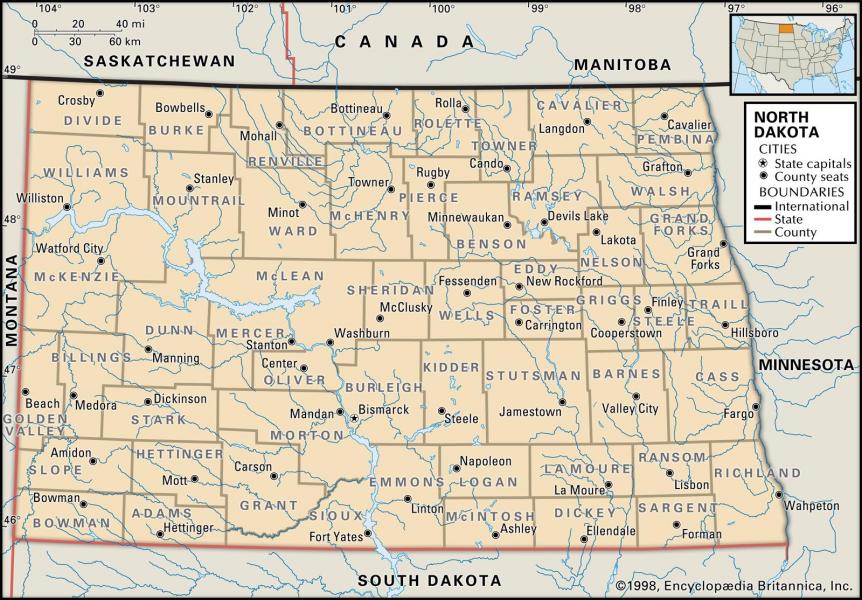 Figures released by the U.S. Census Bureau Monday show that the state's population hit a record high of 779,094 residents on April 1st, 2020. The state had the fourth-highest growth rate in the nation by percentage, growing by 15.8% from 2010 to 2020.

“The record high 2020 Census count is great news for North Dakota and reaffirms what those of us who live here already know: that our state is a land of abundant opportunity and one of the best places in the nation to live, work and raise and family,” Governor Doug Burgum said. “As we continue to build healthy, vibrant communities, diversify our economy and invest in infrastructure, innovation and education, North Dakota is poised to continue this pattern of recent growth.”

Population counts were released for all 50 states as part of the Apportionment Population Count used to determine the number of seats each state has in the U.S. House of Representatives. The number of House seats allocated for North Dakota will remain at one.

Burgum noted that during the timeframe Census 2020 data was being collected, the state’s Complete Count Task Force emphasized the financial impact of counting every resident. As a result of a successful Census 2020 count, the state is projected to receive over $2 billion more in federal funding during this coming decade, using an estimate of $19,100 per person, per year.

“This release today has some historic significances,” said Kevin Iverson, manager of the North Dakota State Data Center at the North Dakota Department of Commerce. “From the Census 2010 count of 672,591 to the just released Census 2020 count of 779,094, North Dakota grew by 106,503 residents. This is the largest growth the state has seen in any decade since between 1900 and 1910 when the state grew by 257,910 residents.”

Population counts at the county and city levels, as well as demographic characteristics such as age, sex and race detail, are not expected to be released until August 2021. 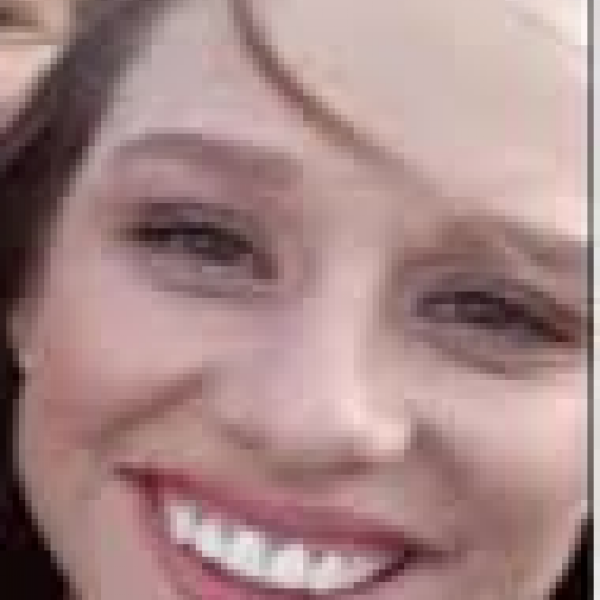