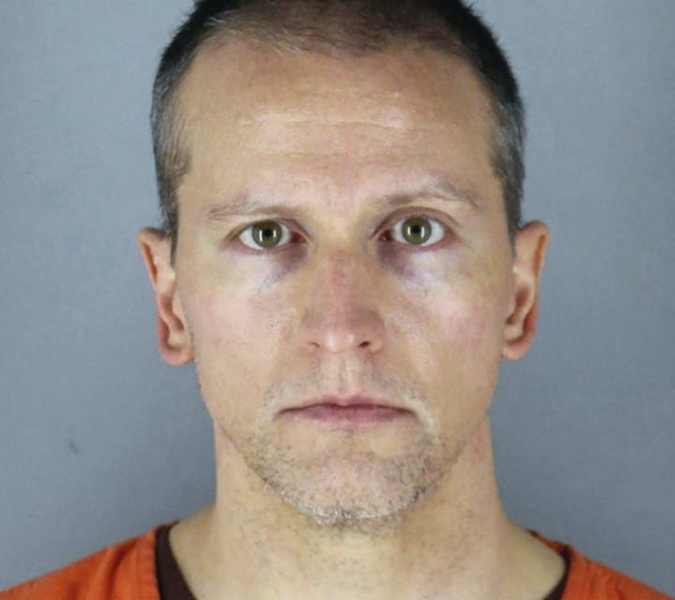 (Minneapolis, MN)  --  The murder trial of former Minneapolis police officer Derek Chauvin continues Tuesday morning.  Chauvin is accused of killing George Floyd last May after holding his knee on his neck, an incident that sparked worldwide outrage and protest.  Morries Lester Hall, who was with Floyd the day he died, is set to be called as a witness, appearing remotely from the Hennepin County jail.  Hall has told the court he plans to invoke the Fifth Amendment if asked to testify.  On Monday, Minneapolis police Chief Medaria Arradondo testified that Chauvin should have taken his knee off of Floyd's neck much sooner.