(Fargo, ND) -- A first degree murder charge has been handed down by the State of North Dakota against a Fort Totten man.

An unsealed indictment alleges that Belgarde shot to death a juvenile male on the Spirit Lake Reservation on January 14th of this year.

The death was discovered after a report of a house fire at a residence in Fort Totten.

There is, however, no connection in this story to the officer involved shooting at Spirit Lake Reservation that took place Wednesday evening. They are considered separate incidents. 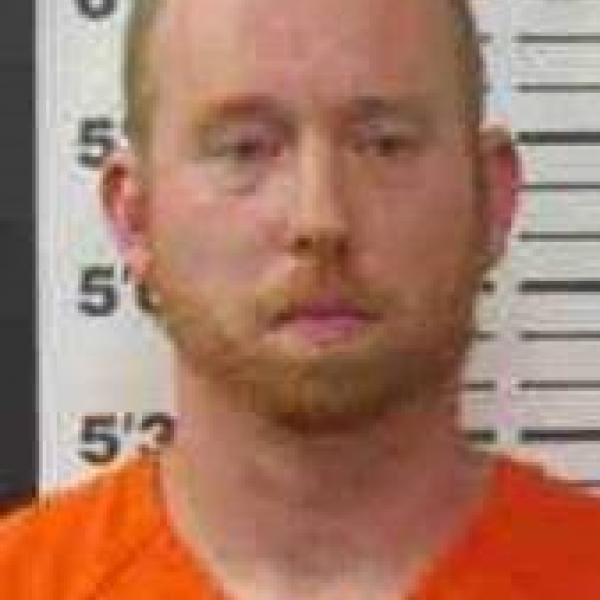 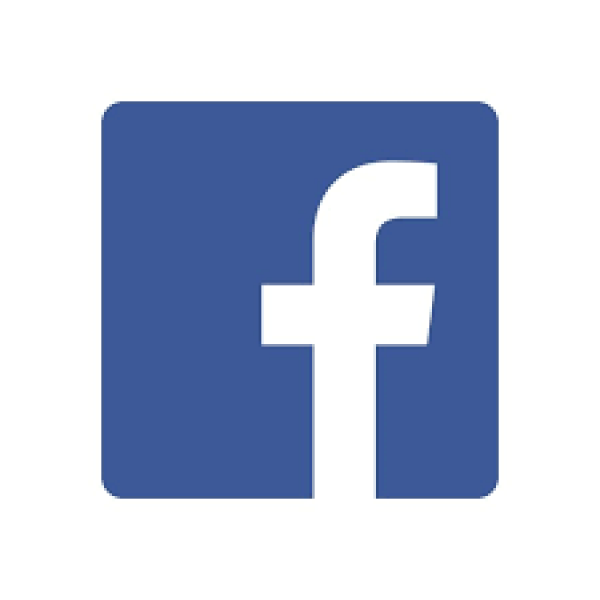 May 5, 2021 - 8:19am
Facebook Oversight Board Issues Mixed Decision On Trump Suspension